Nestled on a rocky islet, the abbey of the Mont-Saint-Michel is an exceptional site in the departement of the Manche, in Normandy.

Formerly called the Mount Tomb, it is first and foremost a shrine in honor of the Archangel. The abbey was built in the 10th century and the abbey church was built 80 meters above sea level. Mont-Saint-Michel has been a UNESCO World Heritage Site since 1979. Its architecture mixes various eras and styles, the Marvel is an architectural masterpiece recognized all over the world.

Visit one of the largest medieval pilgrimage centres and stay at the Duguesclin Hotel. 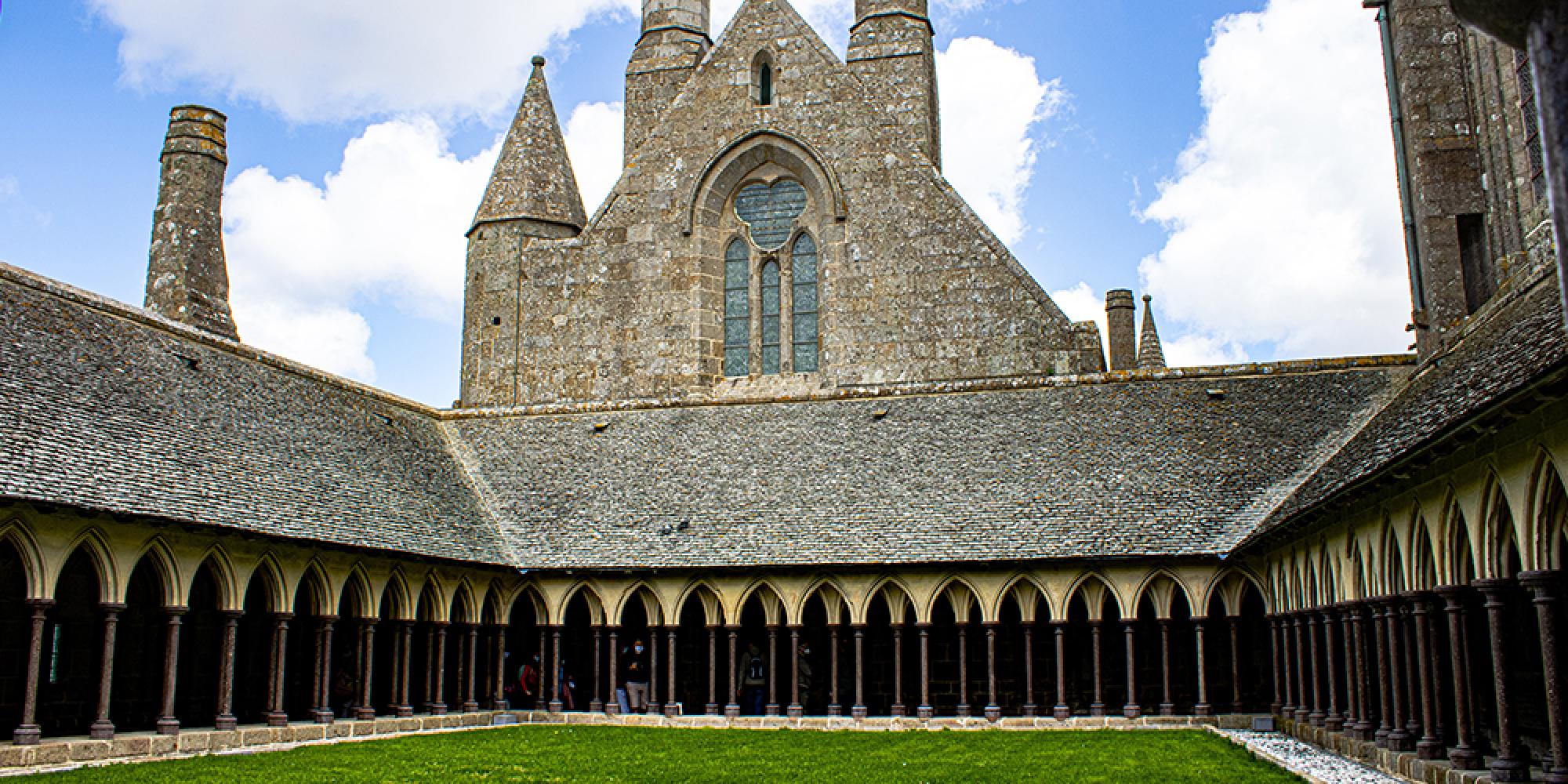 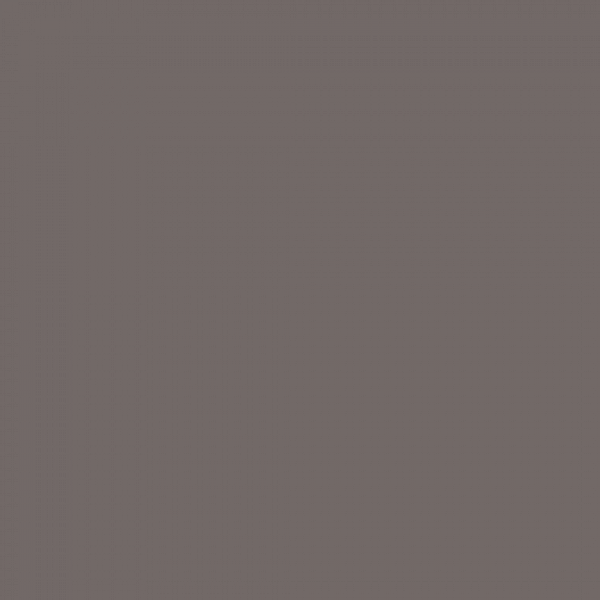 Built at the mouth of the Couesnon, the Wonder invites you to contemplate the spectacle of the highest tides in Europe. During the high tide period, the tidal speed can reach about 6 km/h.

The difference between low and high seas is about 15 meters. You may have a chance to observe the tidal bore, a small wave that forms at a rising tide.

At low tide, book a guided crossing of the bay of Mont-Saint-Michel to discover the quicksand and the islet of Tombelaine with your family. 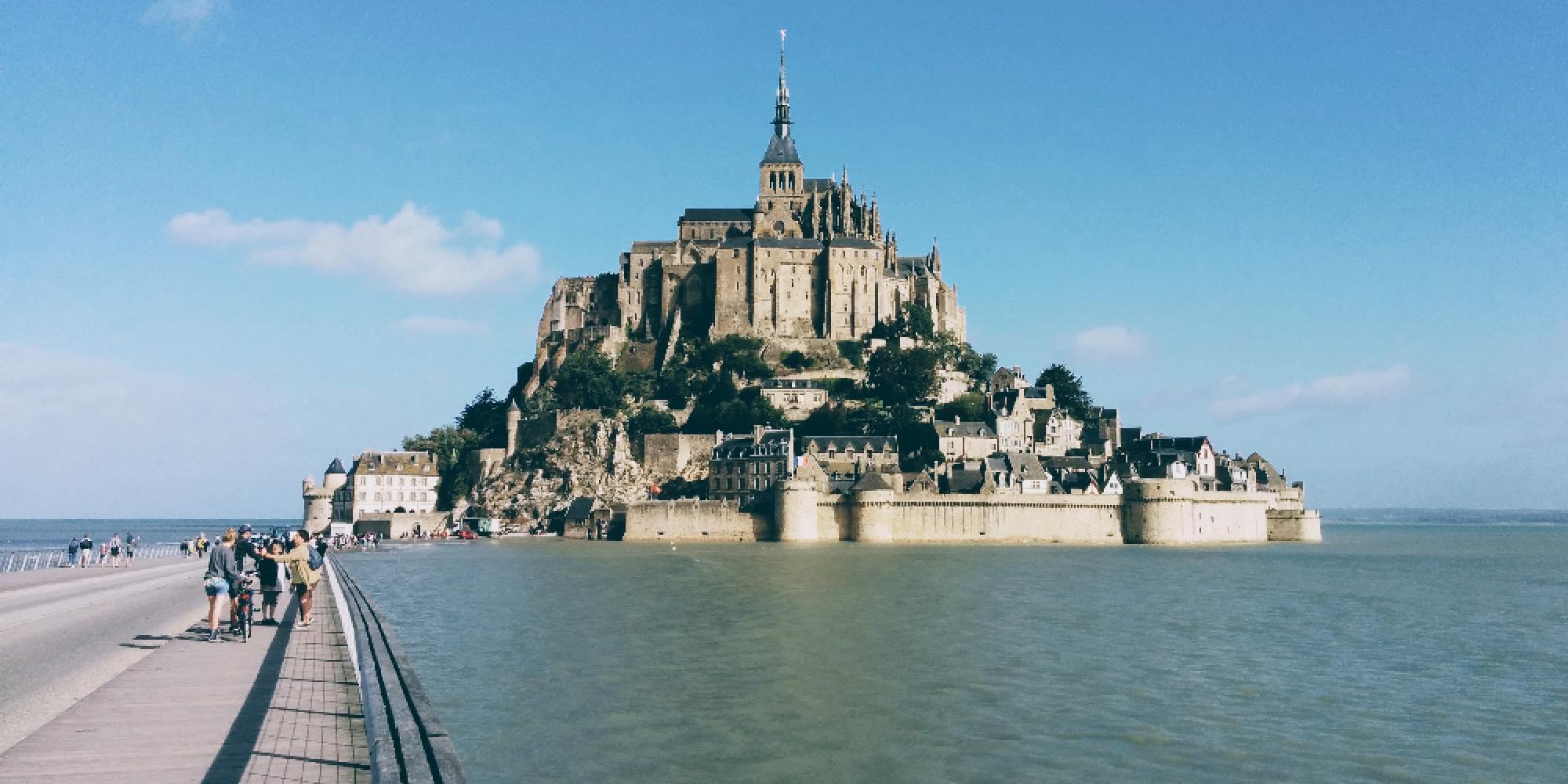 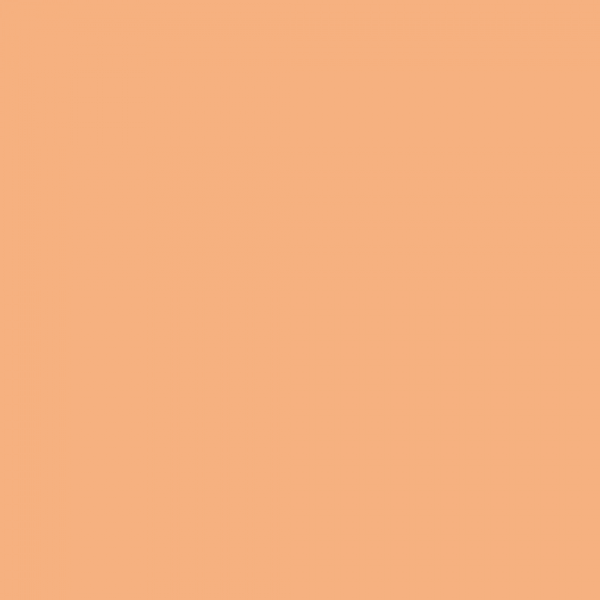